Nicki Minaj May Be The "Bestist", But You Can Only Date Her If You Have "The Best Tits" 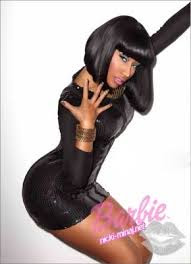 There have been a lot of whispers about whether or not the self proclaimed 'bestist' female rapper and Hip Hop's hottest chic right now is a lesbian. Some say she is bisexual and others say she is heterosexual.
From my readings and gatherings, it seems Nicki has finally made clear her position in terms of sexuality.

On reading Ebony Magazine's October issue, there was an article on the fire stepper herself by Kelley L. Carter. The title read 'Getting Paid. Young Money's cash chick tells us a thing or two'.
In the article, Nicki talks about why she wears the coloured wigs, trying to keep her lyrics clean, meeting Lil Wayne, fame, mix tapes and her biggest female rap influence; which interestingly or oddly is the one and only Miss Lauryn Hill.

The juicy bit in the article for me was on what dating is like for her now, to which Nicki's response was;


"I don't date guys. I hang out with my girls.
They're sexier, anyway, and they're more fun.
And less needy."
Now this clearly doesn't look like someone trying to cast any doubt over her sexuality. Nicki seems to be pretty eloquent and transparent in voicing her preference.


Will that affect the Barbie's career? 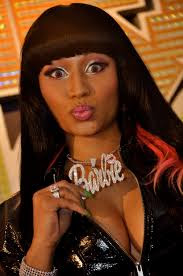 It shouldn't; considering Elton John, George Michael, Ellen Degeneres to name a few did very well regardless of sexuality.
But in the Black community where homosexuality is frowned upon, Nicki Minaj has done almost the inconceivable by making her stance so public.

The parody in this is in the words she chose and the way the sentences were structured, leaving room for interpretation.
If it should all come tumbling down, Nicki could always turn around and say:

1. She didn't say she dated girls. She only said she hung out with them. Does hanging out with girls make her gay?
2. Her thinking they're sexier and less needy than men doesn't mean she dates them.
3. Her saying she doesn't date guys, doesn't automatically mean she dates girls either.

(The art of semantics. Got to salute her PR team.)

Either way, I like the Barbie. She is undoubtedly the 'bestist' lady in the game right now. For that reason I'm sure her sexuality won't negatively impact her career.
Yet, for all the guys who had aspirations for this beauty, condolences.

After all is said and done, Nicki Minaj does have talent and I wish her the best from one sister to another as she continues to rise. 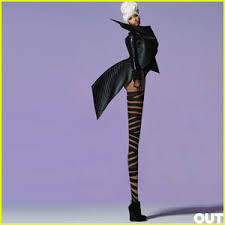 Nicki Minaj's album Pink Friday will be out  Novembe23rd.


Photography, The Web
Posted by THE DUCHESNE at 11:06 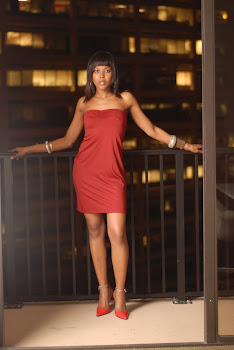